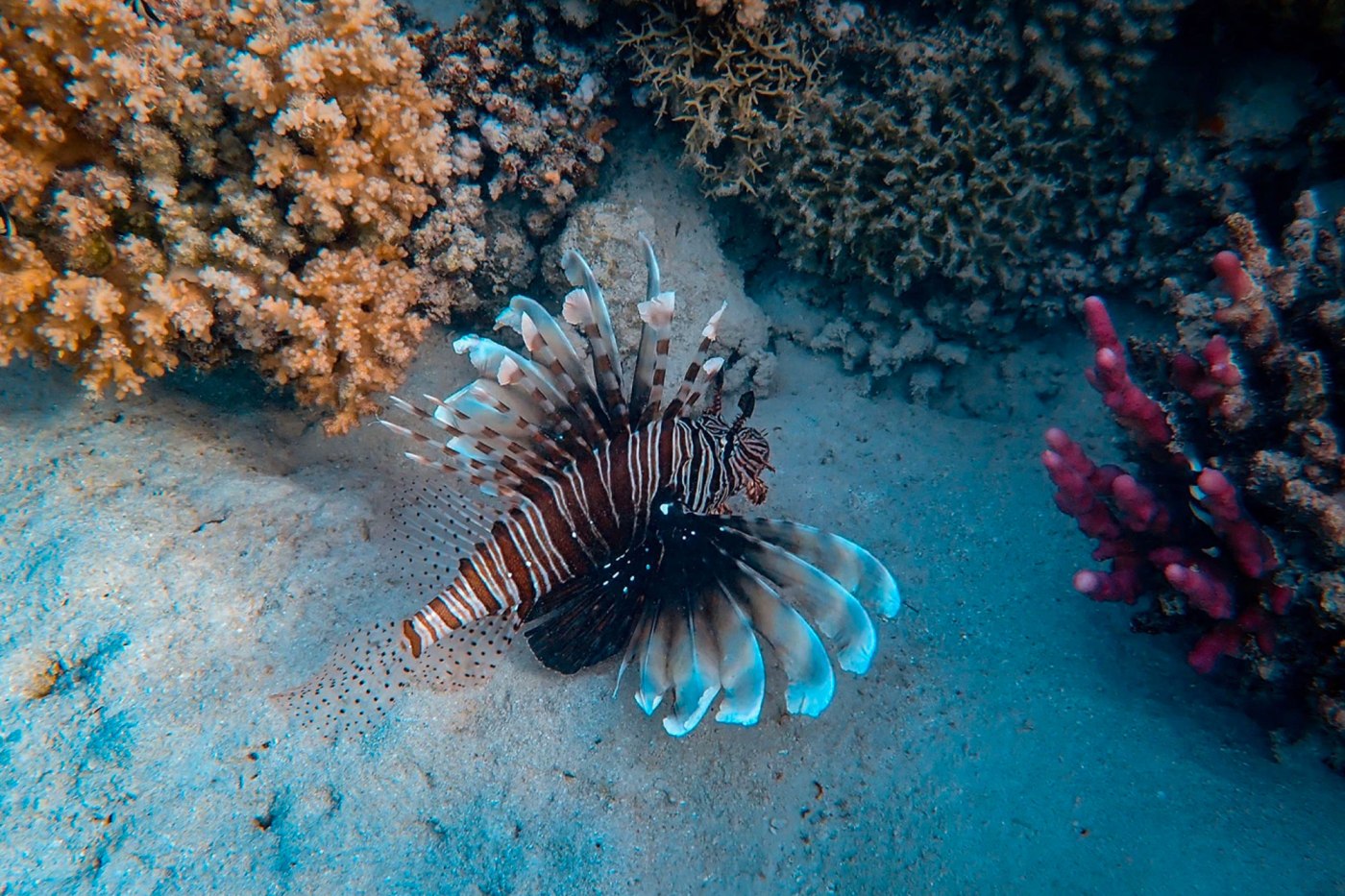 What animals live in the ocean habitat?

We learned that there are massive differences between the coldest ocean (Arctic Ocean) and the warmer ocean (Indian Ocean), so we learned both oceans for our project.

I recommend using actual animal images, not the clip-arts, because most kids have never seen these animals except at the zoo.

After learning about the Ocean habitat from videos and books, draw the scenery. (We made two different papers for both oceans.)

We printed out the small size of animal images from the internet and cut them out. Place on the Arctic habitat scenery drawing.

Live Webcams (Aquarium of the Pacific)